Former North Korean defector appears to have walked back to the North, S. Korea says

The Defense Ministry said in a statement it suspects an earlier North Korean defector was the border crosser and that it is trying to confirm related information. 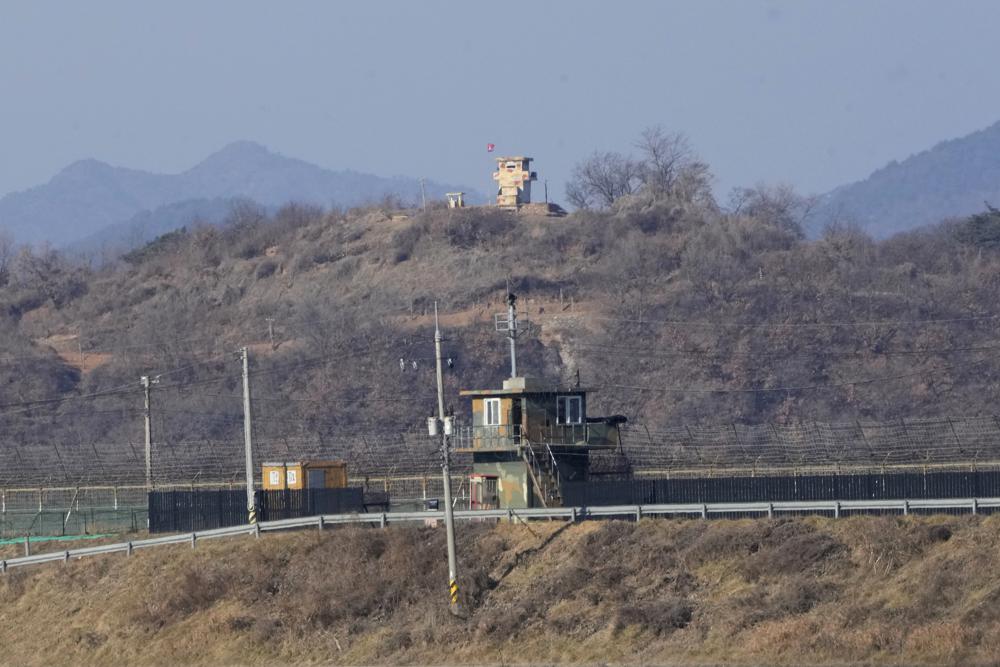 The person who walked across the border from South Korea into North Korea on New Year’s Day was most likely a defector who had slipped through the same heavily fortified frontier in the other direction to settle in South Korea in late 2020, South Korea’s defense ministry said Monday, according to the Associated Press

South Korean surveillance equipment detected an unidentified person moving into North Korean territory across the eastern portion of the border on Saturday. The military said a security camera showed a person earlier Saturday crawling over a barbed-wire fence along the southern edge of the border.

On Monday, the Defense Ministry said in a statement it suspects an earlier North Korean defector was the border crosser and that it is trying to confirm related information.

A ministry official said the statement refers to a former North Korean citizen who was captured south of the border in November 2020. The man identified himself as a former gymnast and told investigators that he had crawled over barbed wire fences to defect before being found by South Korean troops, the official said, requesting anonymity citing department rules.

The official said the appearance of the person detected by the South Korean security camera on Saturday matched the former defector.

The fate of the person after he crossed into North Korea is unknown.  A South Korean thermal observation device detected four people in the northern part of the border after Saturday’s border crossing, the Defense Ministry official said. This could suggest three North Korean soldiers came to take the border crosser away from the border.