An army of soldiers from one of the world’s most authoritarian nations could be sent to bolster Vladimir Putin’s forces fighting in Ukraine.

Up to 100,000 North Korean soldiers could be sent to bolster Vladimir Putin’s forces fighting Ukraine, according to Russian reports, says News Australia.

A leading defence expert in Moscow, reserve colonel Igor Korotchenko, told state TV: “We shouldn’t be shy in accepting the hand extended to us by Kim Jong-un.”

North Korea has made it clear through “diplomatic channels” that as well as providing builders to repair war damage, it is ready to supply a vast fighting force, reported Regnum news agency.

“The country is ready to transfer up to 100,000 of its soldiers to Donbas,” said the report by the pro-Kremlin news agency.

“Pyongyang will be able to transfer its tactical units to Donbas.”

In return, grain and energy would be supplied to Kim’s stricken economy.

The claim was seized on by Korotchenko, editor-in-chief of Russia’s National Defence journal on Rossiya 1 channel, who said: “There are reports that 100,000 North Korean volunteers are prepared to come and take part in the conflict.”

He was challenged on whether they could be volunteers from North Korea where total obedience is required. 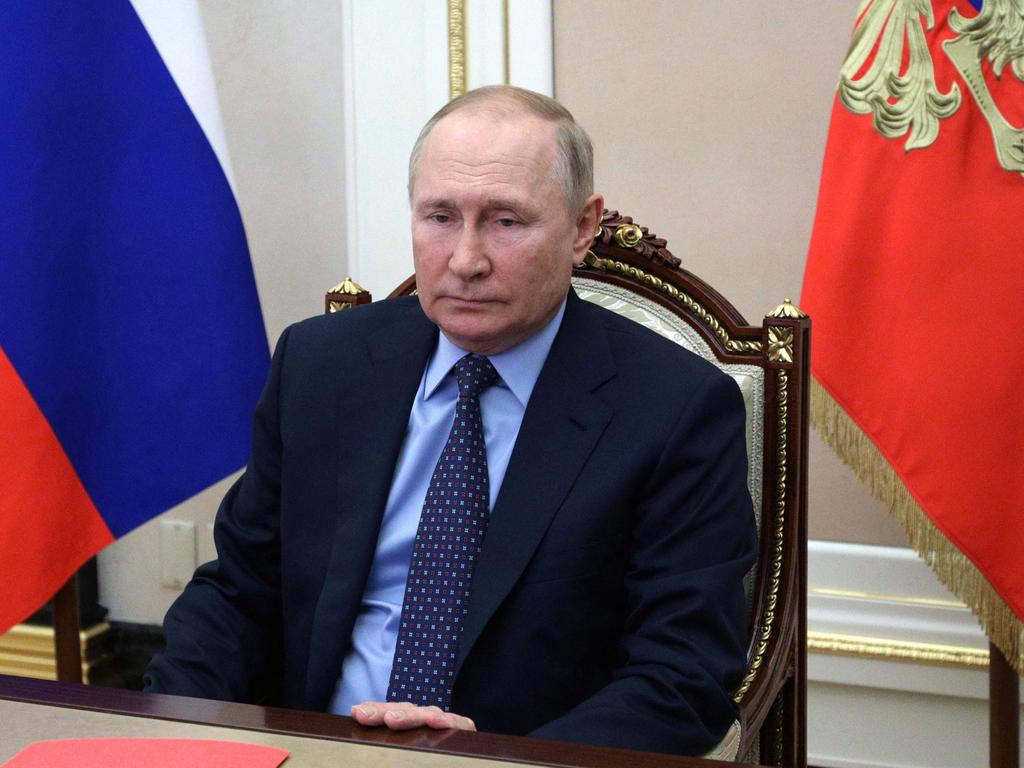 Up to 100,000 North Korean soldiers could be sent to bolster Vladimir Putin’s forces fighting Ukraine, according to Russian reports.

But he said North Korean people were “resilient and undemanding” and “the most important thing is they are motivated”.

He told viewers: “We shouldn’t be shy in accepting the hand extended to us by Kim Jung-un….

“If North Korean volunteers with their artillery systems, wealth of experience with counter battery warfare and large calibre multiple launch rocket systems, made in North Korea, want to participate in the conflict, well let’s give the green light to their volunteer impulse.”

He said: “If North Korea expresses a desire to meet its international duty to fight against Ukrainian fascism, we should let them.”

It was the “sovereign right of the DPR and LPR to sign the relevant agreements”.

Meanwhile Russia should end its participation in international sanctions against Kim’s regime, he claimed.

The claim over North Koreans comes as Russia is desperately seeking to boost its frontline forces by recruiting prisoners in exchange for waiving their jail sentences.

A Dad’s Army of men in their 50s and 60s is also being recruited with the offer of pay higher than many receive in Putin’s moribund economy. 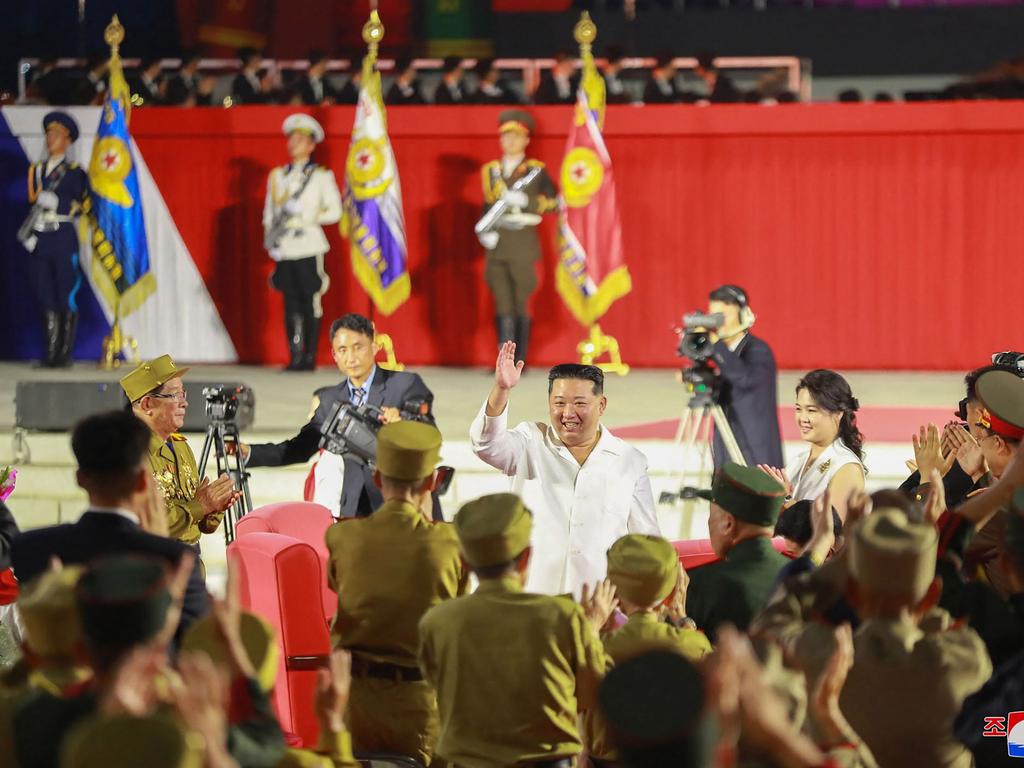 North Korea has made it clear through ‘diplomatic channels’ that as well as providing builders to repair war damage, it is ready to supply a vast fighting force.

Korotchenko is known for his fierce pro-Putin rhetoric.

Recently he urged Putin to bomb Kyiv with a Kalibr cruise missile inscribed ‘Hasta la vista baby!’ during any Boris Johnson farewell visit – not to “murder” the UK prime minister but in a show of strength.

Russians should feel “no shame” of its ambition of obliterating Ukraine as an independent state, he also said recently.

Such an objective was “absolutely healthy”, he said.

“It was said here that Russia is trying to wipe Ukraine off the geopolitical map of the world,” he said.

“It isn’t quite that.

“We are wiping an anti-Russia project off the geopolitical map of the world….”

Ukraine had “never existed” as a truly independent state in the past, he claimed.

“It is an artificial ‘formation’ which was born thanks to the national policy conducted after 1917 by the Bolsheviks,” he said.

But now it had become “a springboard for a strike against Russia”.

Its political elite “have no right to exist from the point of national interests of our country”.

The West “will not be able to influence the decisiveness of the leadership of our country and our people to make it so that such a threat from the territory now called Ukraine never exists.”